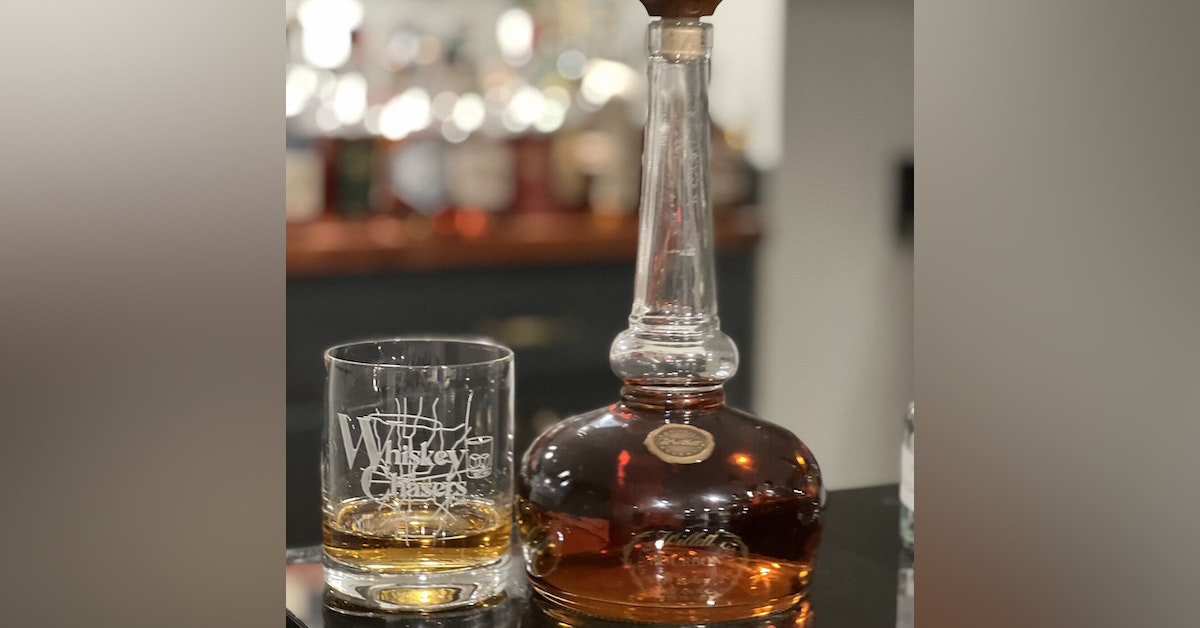 On today's episode we have a glass of Willet Pot still! Its a bottle loved my some, but also well hated online.  Does it deserve the hate? We sure don't think so!  We discuss the history of the willet brand, sourcing, and online reviews.  All that and more on today's episode of Whiskey Chasers!

-Metal alloy that contains copper, along with other metals

-Then in 1862 they made their way to America and lived near what is now Washington DC.

-Jump ahead to 1940 and the Willet family is living in Kentucky and are dipping their toes into the whiskey world.

-They team up with Thomas Moore, and with a man by the last name of Franke. Thus creating the Moore, Willet & Franke distillery

-1936 Willet decides to break ground on their own distillery.

- early 1980’s.  Times are hard for the whiskey industry, and the willet distillery shuts down

-they attempted to switch from whiskey to producing ethanol to help with the energy crisis.  However, when gas prices lowered this tanked then and they shut down operation.

-1984- Martha Willet and her husband Even Kulsveen, purchase and reopen the distillery, though they do not distill at this point.

-Here is the crazy thing, the bottle we are having today, the pot still was not the first, second or third bottle that willet put out.

-Based on the history I could find, this was the last bottle to come out of willet, but it is one of the more sought after ones.

-2008 - Reserve series released (Family Estate bourbon and rye, along with this bottle)

-Come to find out, when the bottle was released in 2008, it was sourced. People are not sure where from and it is impossible to find out, but it is believed to have come from Kentucky.

-It was also said to be about 8 years old when they first released, which I believe is younger now.

-In 2012, after their renovation, they started producing their own stuff again

-2016 was the first release of bottles with their own bourbon in it.

-The mashbill is undisclosed