Crown Royal Peach! A Summertime Must! 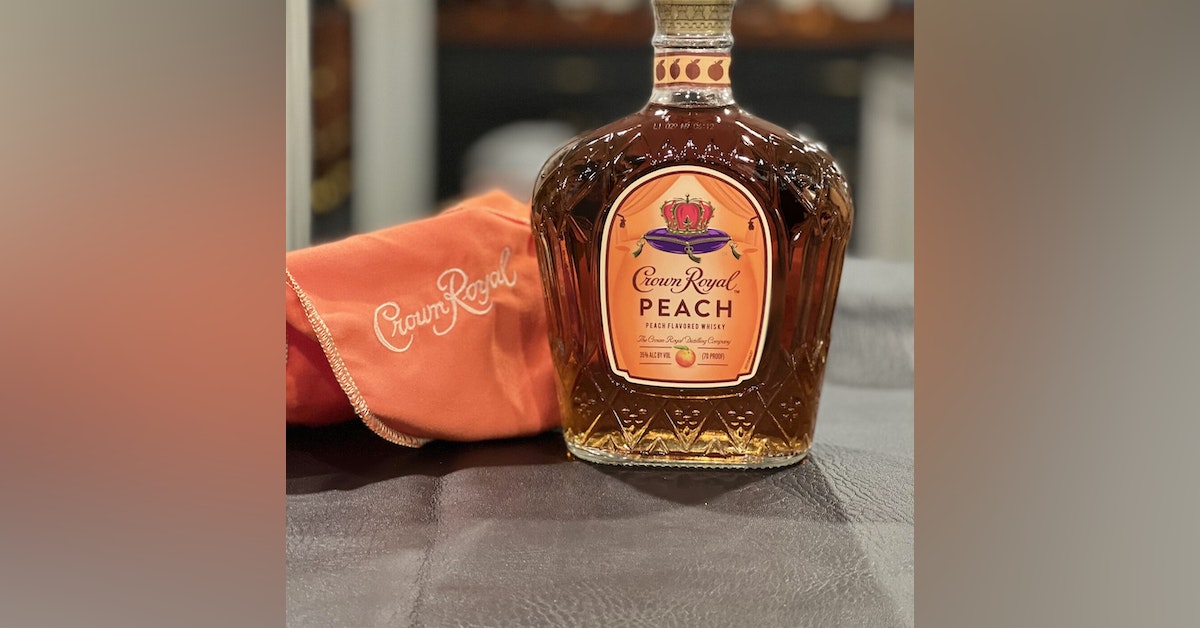 On today's episode we have a glass of  Crown Royal Peach! Crown is well known for their flavored whiskey, but how do they flavor their whiskeys? And are they even whiskeys?  All that and more on today's episode of Whiskey Chasers!

Also, Be sure to show some love for the company that brought you todays bottle! Crown Royal!

Crown Royal peach follows the tradition of a sweet canadian whiskey.  The most surprising thing though is the flavoring process.  Because there isnt any artificial flavors, you get the sweetness of a real peach.  The peach juice used is very prominent on the nose, but it falls short in the flavor.  It is definitely there, but unfortunately even lowering their proof to 70 wasn't enough.

The peach is strong enough that this would make for an amazing mixer.  Putting this with tea or lemonade would make a perfect summertime drink, that would be fitting along any lake or ocean.