The Power of Powers Three Swallow! 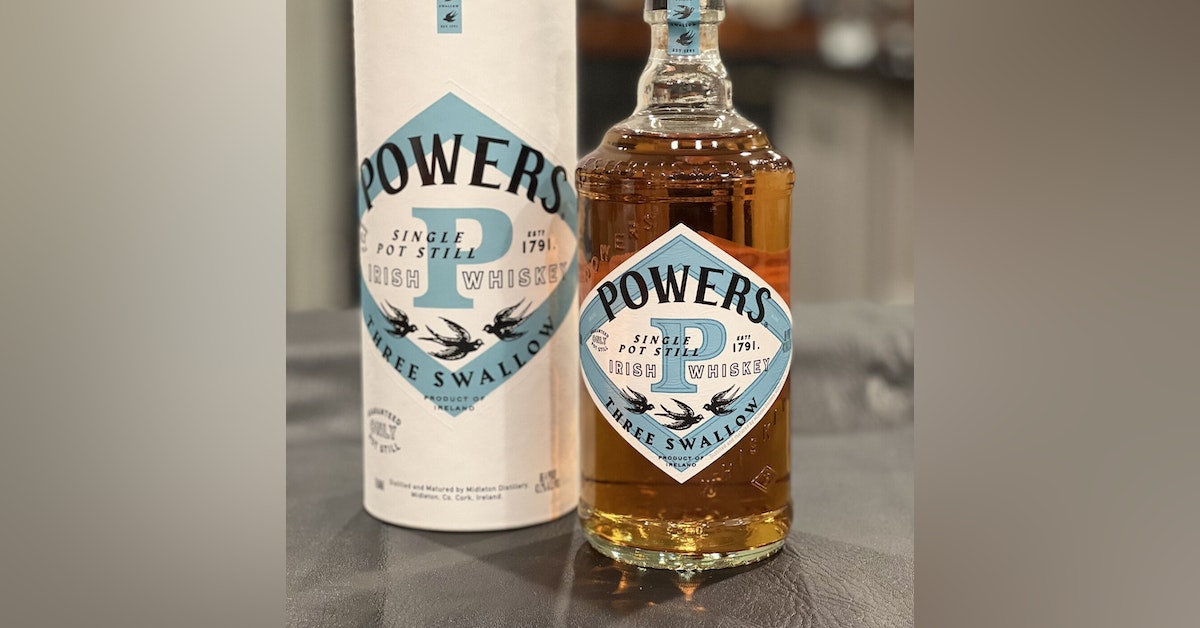 On today's episode we have a glass of Powers Three Swallow.  A  company that innovated many of the things we love today.  They can be thanked for many of our displays and marketing, not to mention the airplane bottle!  All that and more on today's episode of Whiskey Chasers!

Thank you for listening and enjoy the show after today's sponsor.

If you are looking for a standard Irish whiskey, this is not the bottle for you.  If you want something that will challenge your pallet and your understanding of Irish, this is for you.  It is almost scotch like in its taste.  This is for those in the Irish countryside, not for the city folks.

The old thought on Irish Whiskey is that it is one noted, and if you have one you have had them all.  That is no longer the case.  Don’t sleep on Irish Whiskey.  It is growing and changing, and this bottle is an example of that.