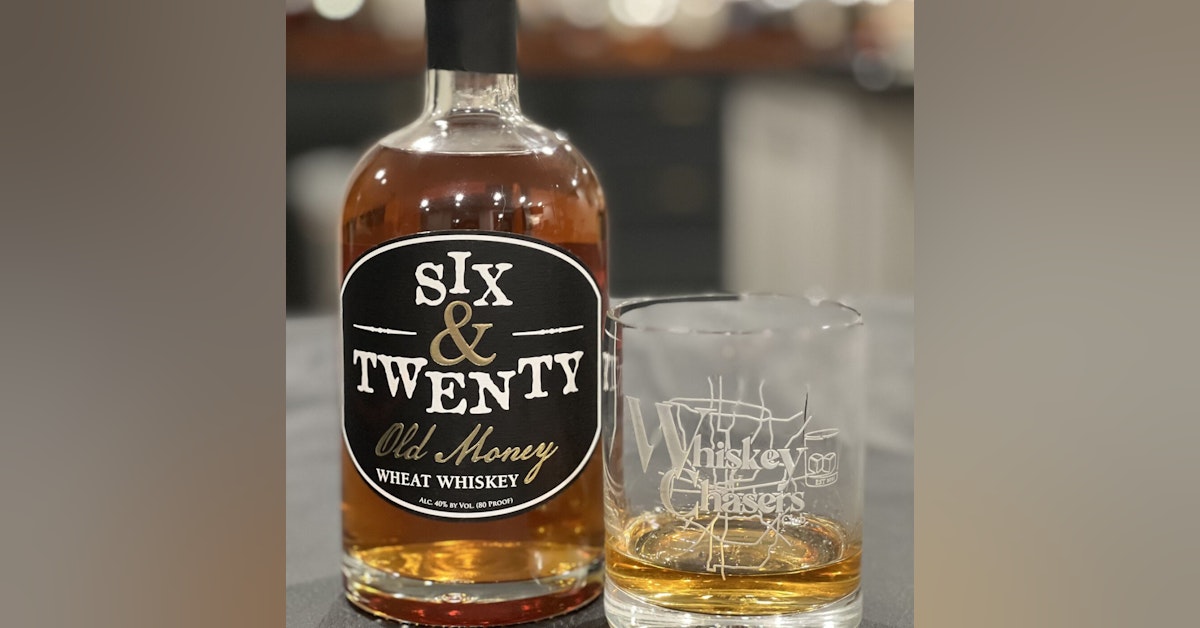 On today's episode we have a glass of  Old Money from Six & Twenty.  A light wheated whiskey from South Carolina.  It’s a little light for us, so we also got out the bernheim Original to compare with it.  Greg joined us once again from the club, and antics ensued. All that and more on today's episode of Whiskey Chasers!