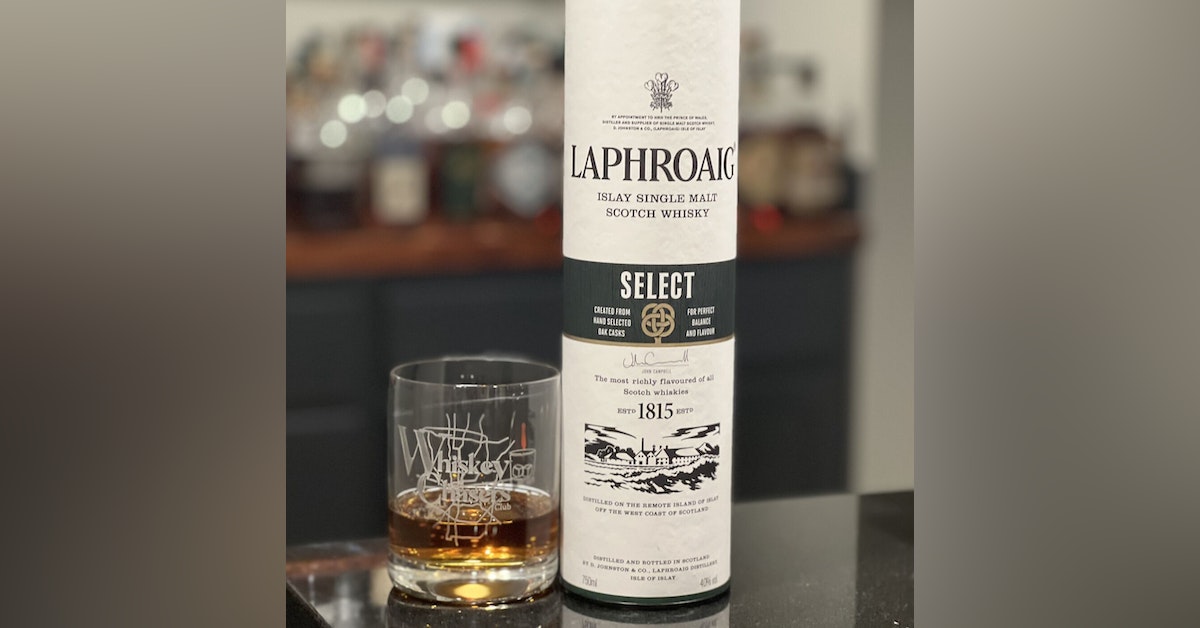 On today's episode we have a glass of Laphroaig Select  This is our first bottle of Laphroaig on the podcast, and it's chris’s favorite scotch brand!  This was all of our first time on this bottle, and we were impressed, definitely a different type of laphroaig!  We talk about Scotch feuds, types of scotch drinkers, and how much smoke is to much in scotch?All that and more on today's episode of Whiskey Chasers!

This Bottle (the Select)