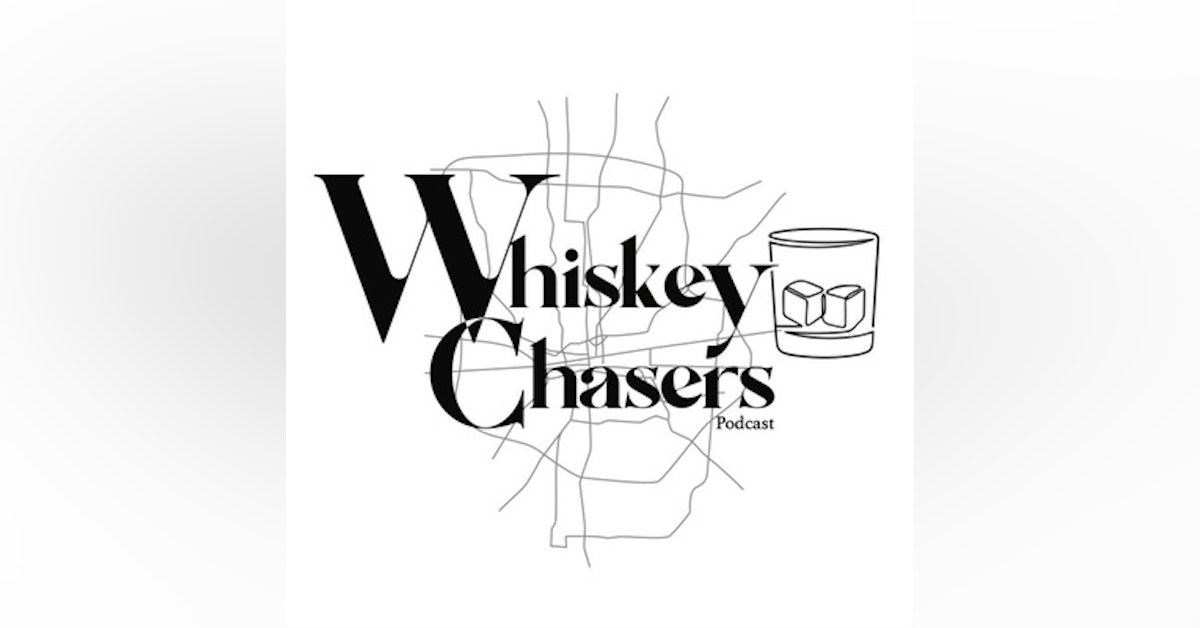 On todays episode we have a glass of Johnnie Walker Blue Label! We went for the high end this week and had the best of the best in blended scotch. It comes with a big price tag, but its a deal when you think about what all is in it. All that and more on todays episode of Whiskey Chasers!

If you are interested in starting or joining a whiskey chasers club, shoot us an email!  whiskeychaserclub@gmail.com!