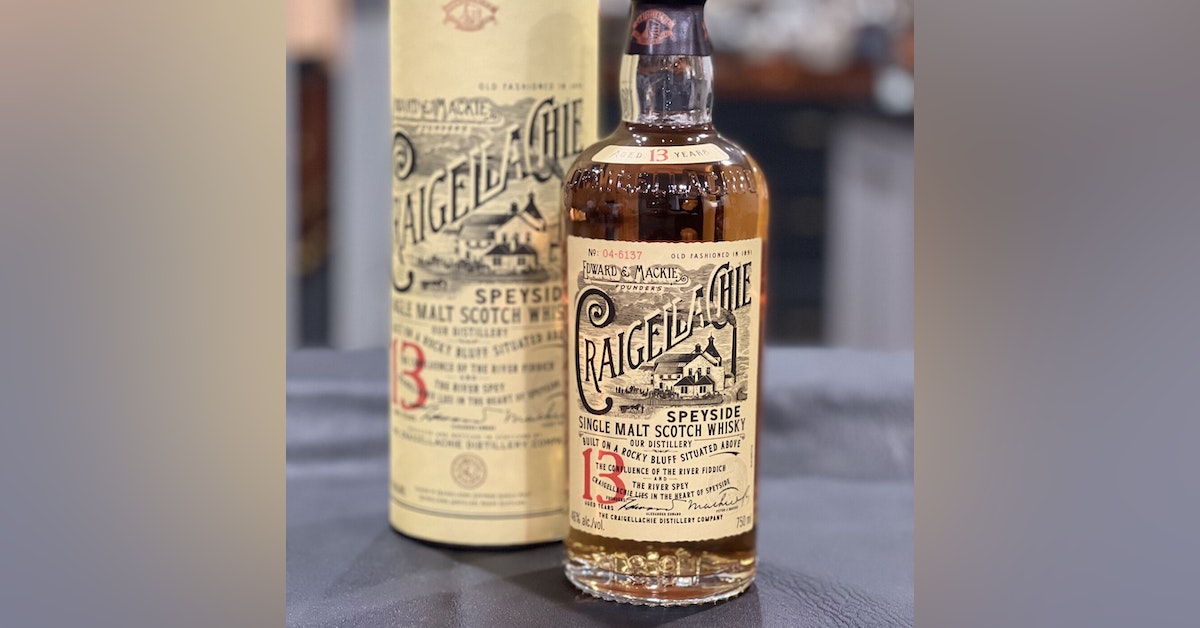 On today's episode we have a glass of Craigellachie 13!  A speyside that makes up a large part of the dewars blend that holds its own by itself.this is our first Speyside and makes a mellow drink, but a bit more body than a normal speyside. All that and more on today's episode of Whiskey Chasers!