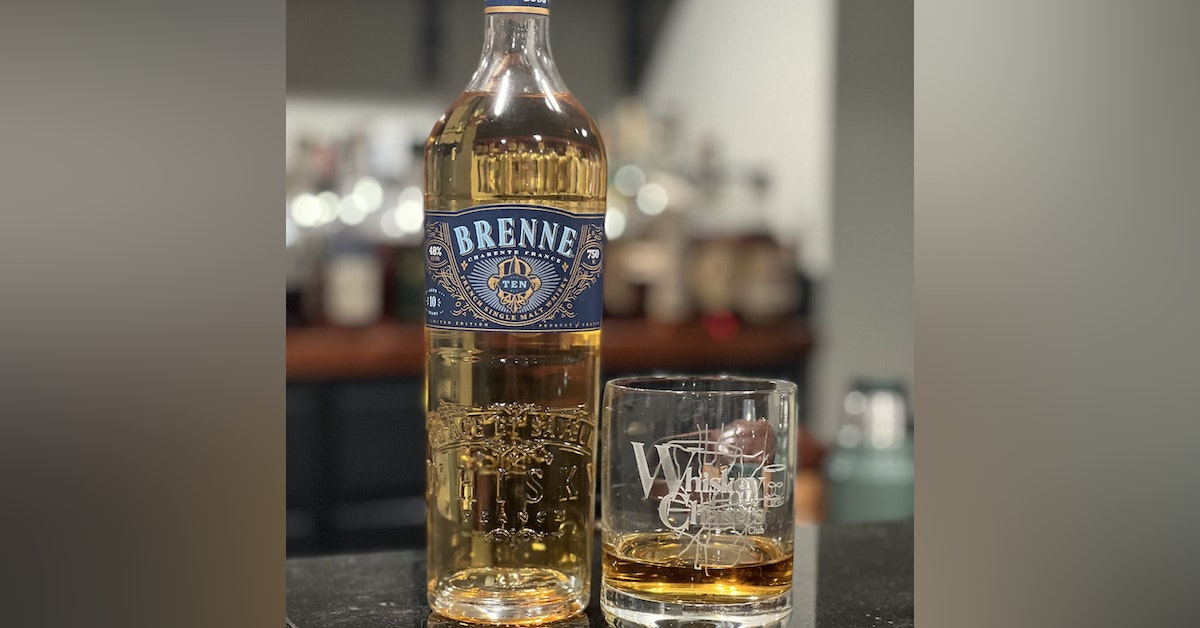 I am a part of a secret santa whiskey exchange and one of the couples in the group told me about this awesome French single malt whiskey that they found and fell in love with. I went looking

-There are over 40 distilleries in France that produce French whiskey. Not all are single malt some a blends

-According to a study in 2016, the French are the largest consumers of single malt whisky in the world, especially Scotch

-The country as a whole follows the same rules as Scotch/Irish whiskey, but two regions of the country don't have to adhere to the those rules because they already had rules:

• Mashed, fermented, distilled, and aged in oak for a min. of 3 years in Brittany.

• Distilled once, twice, or continuously in a pot, column, or hybrid still.

• Mashed, fermented, distilled, and aged in oak for a min. of 3 years in Alsace.

• Double-distilled in a pot still (hybrid pot-columns with no more than three plates are allowed).

• May be moved to a non-oak cask after 3 years of maturation.

• Age statements permitted for whisky 6 years of age or more.

• No coloring is permitted.

-Two types of heirloom barley grown on the estate are the starting point for Brenne. After malting, a proprietary strain of yeast that has been in the distiller's family for generations is added for fermentation, creating a beautiful floral mash.

-It is then twice distilled in an Alembic Still, an early version of a pot still and works the same way.  Often considered the first still, invented in Egypt.

-The liquid is then rested in signature barrels, new French Limousin oak and Cognac casks, before being proofed with water from the Charente river for bottling. The result is Brenne, the first single malt to be aged only in these 2 barrels.

-This bottle, the 10 year old, is only produced and bottled once a year.